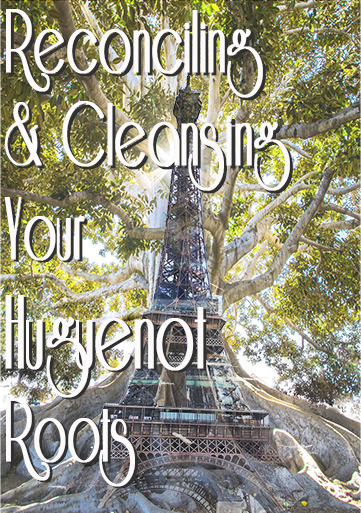 Claude Brousson born in 1647, lawyer and pastor martyr for his faith, he underwent the torture of the wheel in 1698.

Claude Brousson had an immense spiritual and intellectual capacity to transmit the size of the majesty and vastness of the nature of God. Those who listened to him were humbled before the throne of God and convicted of their sins before the holiness of God.

King Louis XIV had just revoked the Edict of Nantes, persecutions against Huguenots were in full force and those who preached the Gospel were condemned to death.

In 1689, God spoke to King Louis XIV by a dream. Not understanding the significance of the dream, the king asked his subjects to interpret the dream for him.

Following the example of the Prophet Daniel, Claude Brousson wrote to the king to reveal the warnings and the judgment that God related to his political actions.

In his letter to the king, Claude Brousson writes (in short) “it is true that in this dream God warned Your Majesty of the sad and awful things. The very humble servant of Your Majesty had sorrow to be resolved within him to send interpretation, but he considered that Nebuchadnezzar, one of the largest monarchs that ever was in the world and who was the founder of the first universal monarchy, was not angry that his servant Daniel interpreted for him, according to his desire, a dream which he had and which warned him that he would be stripped of his state unless he would be humbled before God and give him glory.

Thus giving hope, lord, to your very humble servant, that Your Majesty will also not be angry, if it pleases him, that according to his desire, he warns him with deep respect, of the reflections. God gave him the grace of your dream; so that Your Majesty will know the true cause of the great calamities by whom your kingdom is threatened and who will afflict it for some time”.

Furious, the king sought to arrest Claude Brousson to kill him. For 9 years, Claude Brousson hid in the desert of the Cevennes, preaching the Gospel without fearing death.

When Claude Brousson was arrested, he was brought to Montpellier. The torturer confessed that of more than 200 condemnations that he had carried out, never had one made him tremble like Mr. Brousson. The commissioners and judges present also trembled, confessing that they had never killed such an honest man, if they could have hidden him, they would have helped him to flee before the execution.

This story resonates with me.

All sessions will be in English via Skype, Saturdays at 5PM CET (Central European Time).

“The journey of reconciling with my French roots began many years ago and Danièle has walked through much of it with me. I began by forgiving the nation for the persecution of the Huguenots, who were my ancestors. Danièle crafted blessings for my spirit that brought together her earned authority and passion for reconciliation, and they landed very deeply. But she took it a step further and prayed for full release of the treasures that God had placed within my family line. My spirit just leapt with joy every time we got together to pray. Often times I could feel or see myself in different periods of history, and I know that her prayers were weaving together the broken threads of my generational heritage.

Recently, I had a special celebration to mark my full emotional and spiritual connection to my French roots. Not only was she a part of it, she played a significant role in getting me there! I know that accessing this facet of my generational treasures is crucial to walking in my design, and I owe Danièle a huge debt of gratitude.” 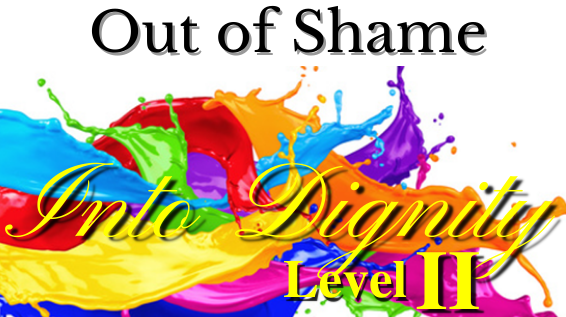 Out of Shame Into Dignity II

Shame is a useful emotion but when it is uncontrollable, it can be dangerous. 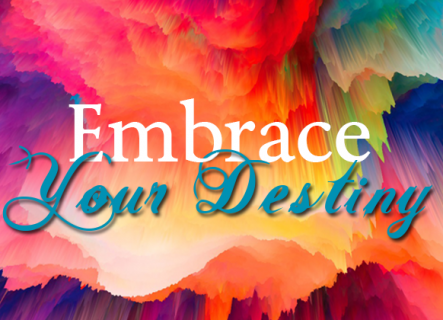 Embrace Your Destiny: An Independent Study

The meaning we give to a situation depends on how we look at it. We are more often hurt by our personal interpretation of offenses than by the events themselves.
This course is designed to be highly personalized.
It consists of a series of eight individual coaching calls that can be spaced out over a period of time that matches the pace of your progress.
We’ll set course goals, then build on what you already know with personalized strategies tailored to niche issues.
There is no promise that we will find all the answers you need, and we certainly won’t explore everything there is to know, especially because I don’t know everything there is to know!